Why the Zapier Color is #FF4A00

Wade, Bryan, Dan and I just sat down at Museao in Columbia, Missouri, fall 2011. The room is a large storage garage, distinct from the rest of the building through its unfinished concrete floor and painted cinder-block walls. We're looking for power strips, beer, and a whiteboard – gearing up for the next forty-eight hours at Columbia's inaugural Startup Weekend.

At this point “API Mixer” is little more than a chat conversation and two-minute pitch.

“I agree. Let's see, things that are fast, snappy… How about Snapier?”

And so it was, for the next four months at least. When your startup is less than an hour old it's easy to get distracted with decisions that seem like they'll make or break your your company. In retrospect I've learned that you grow into the early decisions you've made. I've also learned not to sweat any single decision. There are thousands of them ahead of you.

Over the next two days we'd go on to create a landing page (“should we make our own or prefab?”), collect a few dozen email addresses (“how often should we email them?”), and build a working drag and drop demo that could connect two SaaS APIs live on stage (“which apps should pick? what will the demo UI look like?” … )

All this would kick start our journey onto a beta product with real paying customers. From there we'd apply (twice) and attend the Y Combinator Summer 2012 class, launch a public product in June, and grow to a team of six by March 2013.

What was then Snapier, now Zapier, is nothing but an accumulation of all those past decisions come to fruition. Call it company culture, if you will.

When I look back at a few of our decisions, some feel like they were made on auto-pilot. Yet, I know each and every one had its own context, points, and counter-points.

I look back at the early days with eyes wide open – and look forward with them open even wider, hoping that the culmination of all the decisions we make today will equal a sum greater than it's parts tomorrow.

But before any of that, we're all back at the table in Columbia, Missouri and we have one more small decision to make before kicking off our weekend sprint.

“What color should we pick?”

“Let's just pick one randomly and go with it.”

“Oh that one looks good in Photoshop. Done.” 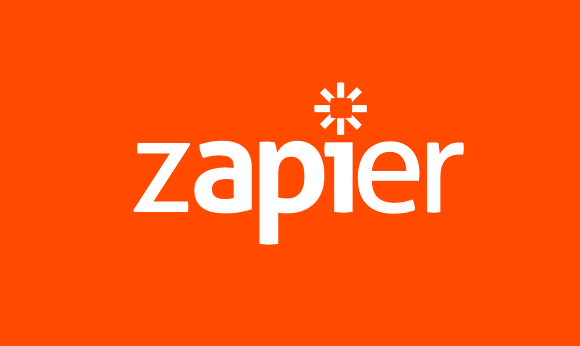